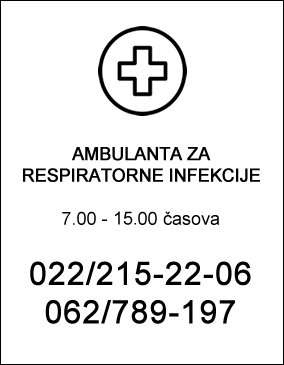 Pećinci Municipality is located in the Lower Srem, flatter part of the region, also called Podlužje. To the East it borders Belgrade region, to the South East Stara Pazova Municipality, to the North and West Ruma Municipality and the River Sava flows along its south border.


The municipal area has irregular spherical shape with longer North-South axis of 35km and shorter East-West of 23 km. In the context of Vojvodina this is a middle sized municipality of 483.65 km² and 21.506 inhabitants. The Municipality was established in 1960 from the peripheral parts of the former districts of Ruma, Stara Pazova and Zemun.

Pećinci Municipality is surrounded with six urban areas - Belgrade, Zemun, Stara Pazova, Ruma, Sremska Mitrovica, Šabac and Obrenovac. Although some villages tend to rely on neighboring towns, gravity to Belgrade is, however, dominant.

Pećinci is 15 km away from the international airport “Nikola Tesla".

The Municipality is composed of 15 communities, and its seat is in Pećinci - not the biggest one and not the center of the municipality. A decisive factor for making such choice was the position in respect to the roads - roads from six directions are going towards Pećinci and go through majority of communities in the municipality.

The highway E-70 Belgrade-Zagreb (part of the European Corridor 10) is one of important communication lines which go through the north peripheral part of the municipality. The only means of transport across the river Sava is a ferry-boat line between Kupinovo and Skela in Serbia. However, there is a plan to build a bridge close to the current location of cross over which will improve the traffic and other types of communication with important roads in Serbia Proper. 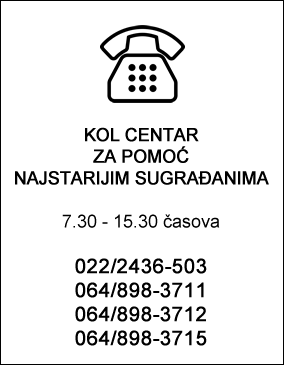